To educate is an exercise in hope 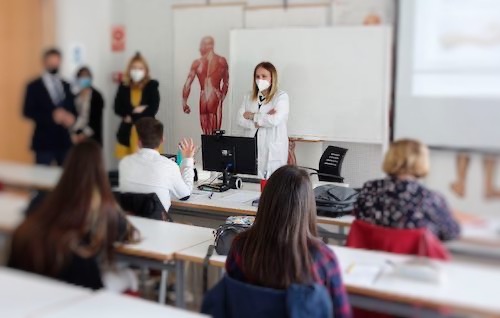 The TA President, Maite Uribe, has recently been speaking about Pope Francis’ initiative in education, one that is consistent with the origins of the Association and the commitment of the members which was ratified in recent assemblies.

It is not only those in the educational community that are being called on by Pope Francis, but all of society is being asked to join him in building a ‘village of education’. It is a village in which everyone there, according to their respective roles, shares in the task of forming a network of open, human relationships.  It is a place that puts the person at the centre, encourages creativity and responsibility for long-term projects and trains people who are willing to serve the community.

As the Instrumentum Laboris for the Global Compact on Education points out, this initiative is not a new or an impromptu idea. It is the concrete application of a vision and thought that is often expressed in the Pope’s speeches and that presupposes that “to educate is an exercise in hope”. It is to act with hope because “concern for education is concern for future generations and for the future of humanity”.

We are joining the initiative from different parts of the world because we really want to respond to this invitation. As an Association, we feel particularly challenged by this call that touches the very core of our charism. It responds to what we have expressly called for in the Assemblies of 2018.

Many of the points in Pope Francis’ message resonate with us as we find them in our Association documents and experiences. With the pressing needs of the present moment and the confidence being shown in the transforming power of education that reminds us of our origins, we hear the abiding call of Poveda in Pope Francis’ appeal. 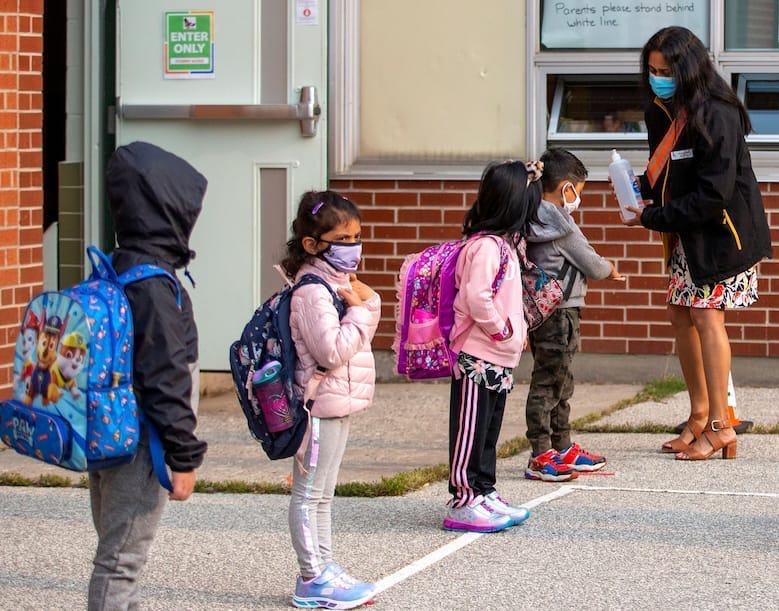 As an Association we have heeded Pope Francis’ request with responses coming from different parts of the globe as well as from the central offices. There have been many endeavours, undertakings and achievements during these pandemic times by all the Association teams, centres and projects that are committed to education in its various forms. 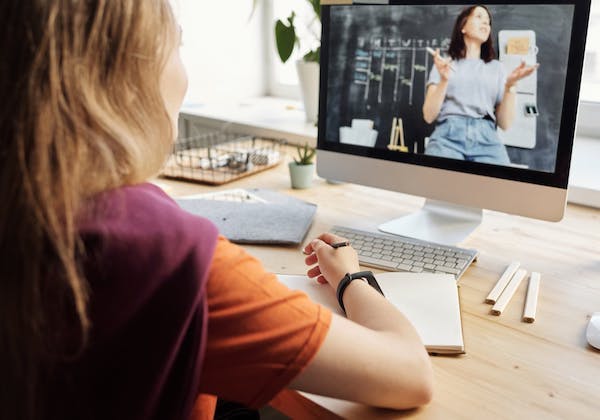 We have never stopped doing this, and creativity has awakened our best energies. It is not a matter of naming here each of the local activities that have been implemented throughout these difficult months, but it is simply to confirm how productive this time has been. We feel that this crisis has been an opportunity. We have used the virtual world to try out new forms of educational meetings and also to conduct a critical and collective reflection on our educational practices in extraordinary times.

As Pope Francis points out, “A different world is possible and we are called to learn how to build it. This will involve every aspect of our humanity, both as individuals and in our communities”.

(Extract from a contribution made at the General Council meeting in October 2020).