The time has come to move forward 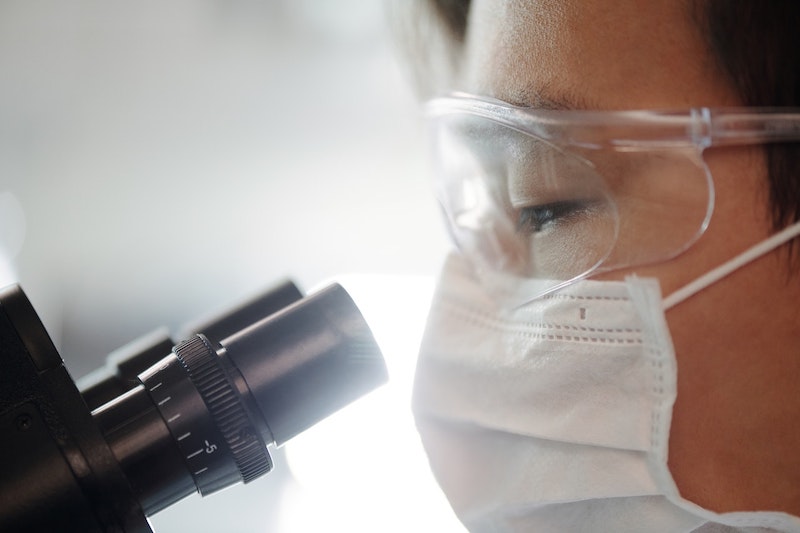 The vaccine and common good

If the pandemic is to be defeated at a global level, then organisations and governments will have to adopt measures that put life and health above economic and commercial interests.

According to the World Health Organisation, the current leaders in the daily death toll are India, Brazil, the United States and Russia. At the same time, there are countries that have reached high vaccination rates and some where it is possible to begin the gradual elimination of preventive measures like lockdowns, business closures, curfews, etc.

After months of not taking up the challenge, it seems that the World Trade Organisation is now ready to discuss a waiver of vaccine patents in order to accelerate its manufacture. It has been announced that a hundred countries, including the US, would be in favour of lifting this trade barrier.

On several occasions, Pope Francis and other religious leaders have called for vaccines to be made available for everyone. They ask that the patents be released so that poverty will no longer be a risk factor for the virus, a fact that has been well demonstrated in recent times.

“I cannot place myself ahead of others, letting the law of the marketplace and patents take precedence over the law of love and the health of humanity. I ask everyone – government leaders, businesses, international organizations – to foster cooperation and not competition, and to seek a solution for everyone: vaccines for all, especially for the most vulnerable and needy of all regions of the planet. Before all others: the most vulnerable and needy!” (Urbi et Orbi Message, Christmas 2020 – 25 December 2020). 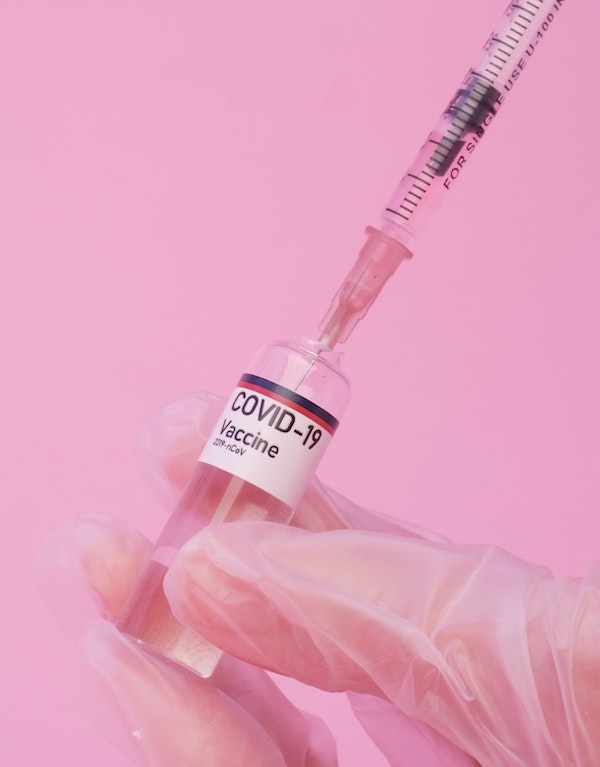 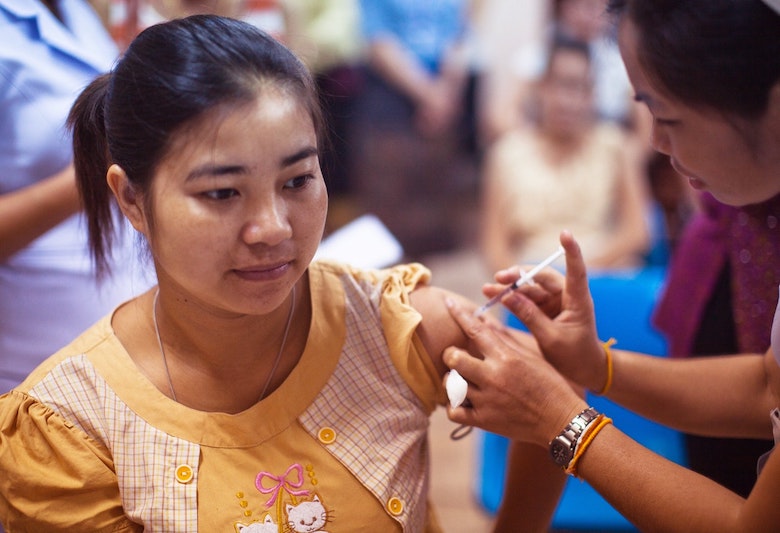 “Everyone, especially the most vulnerable among us, requires assistance and has the right to have access to essential care. This is even more evident in these times when all of us are called to combat the pandemic. Vaccines are an essential tool in this fight. I urge the entire international community, in a spirit of global responsibility, to commit to overcoming delays in the distribution of vaccines and to facilitate their distribution, especially in the poorest countries.” (Urbi et Orbi Message, Easter 2021 – 4 April 2021).

The Teresian Association is united with its members in countries currently most affected by the pandemic and by disparity in access to means of treatment, and so we join this petition that a solution may be found. Commercial and economic interests should no longer prevail over people’s health and lives, especially in countries already struggling due to high poverty rates or conflict. It is time to change the prevailing mindset of self-interest and move towards a fairer distribution of the vaccine which is a common good.