Coeducation as a way to foster equality 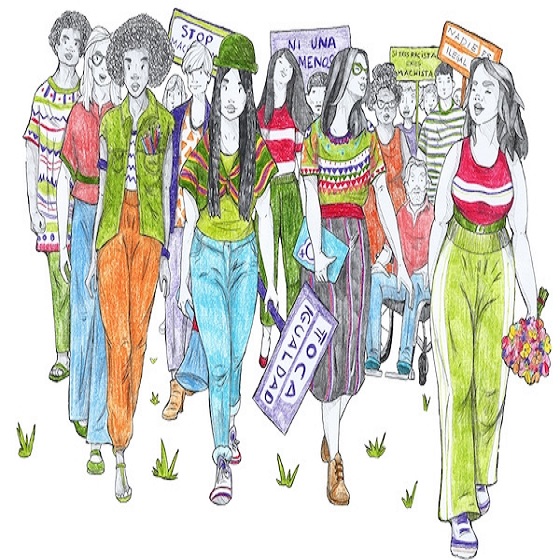 Toca igualdad (Equality time) is the title of the proposal that the NGDO InteRed has launched to promote an education free of sexist violence.

Working for gender equality is not new to InteRed. Neither is dedication to transformative education, both in the delegations in Spain and in the projects it supports or participates in in other countries.

After the campaigns Educating a woman is educating a people (2004), Equality for development: if women advance the world too (2006), Educating by adding, the formula for change (2009), Move for Equality. It's about justice (2009), Act with care. Transforms reality (2012), and its second phase The care revolution (2016), the Toca igualdad proposal is being offered since September 2019 in educational centers in several parts of Spain and will be extended to other places.

It is a step forward in the line of work of this NGDO created by the Teresian Association. It brings together the experience acquired in twenty-seven years of work with women in countries in Latin America, Africa and Asia and the specialization in transformative, inclusive and quality education accumulated by the organization, as Ana Aranciabia, director of InteRed, points out. 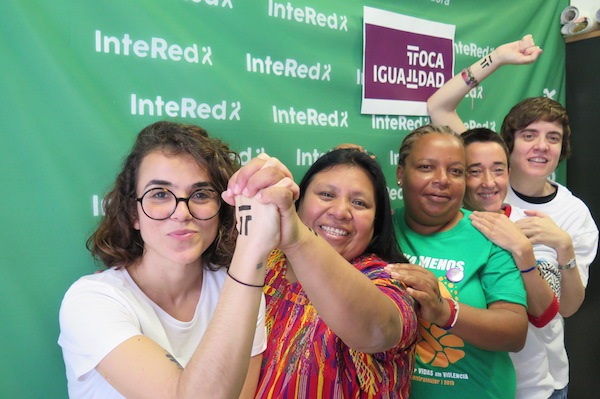 Coeducation is not simply mixed education. Co-educate is to pass on a system of values, attitudes, behaviors, norms and expectations that does not presuppose results based on sex, nor is it hierarchized by classes or skin colors. Coeducation estimate differences and qualities and puts them on equal terms to reach performance. If in previous educational proposals InteRed put the focus on the feminization of poverty, care or sustainability, now, with this emphasis on coeducation, youth is placed at the center to attack the causes of different forms of sexist violence and prevent them.

Also teachers and families are involved so that the actions don't fade out with time, but permeate and support the transformation.

The four areas or axes on which InteRed's coeducational proposal is based are: putting the care of people and the planet at the center; recognize and celebrate the richness of the diversity of identities as a value in positive; promote a respectful and quality affective-sexual education; the prevention of sexist violence and zero tolerance for any violence. They are cross lines that cover all the subjects and educational areas.

Education, training in human rights and political participation are the basis for this even more necessary work, in all latitudes, when fundamentalisms and denialism want to reverse the small or large conquests of years of struggle. 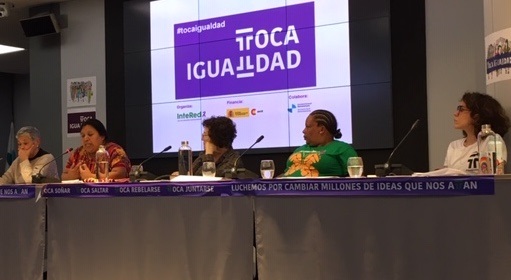