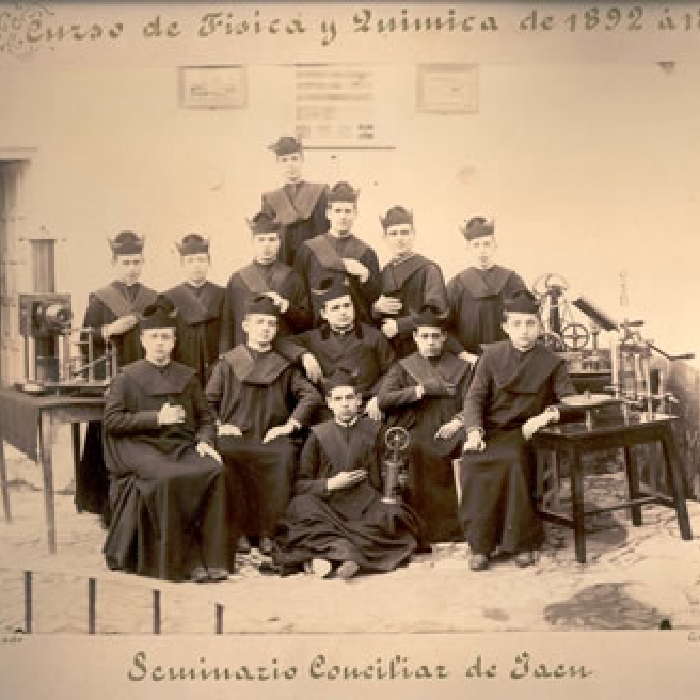 He was born in Linares in 1874 and was ordained a priest in Guadix in 1897. He did not confine himself to staying in the prosperous part of Guadix, but climbed the hills to the caves where disadvantaged people lived in social isolation.

He evangelized by considering the needs of the whole person and providing food, clothing and education. In 1902, he founded the Schools of the Sacred Heart. He was forced to leave Guadix because of conflict with those who felt threatened by his work.

He arrived in Covadonga in 1906 to be a canon of the basilica. He observed the situation of Spain at that time with its inequalities and educational poverty. He became aware of the constant threat to Christian education from exclusionary policies. He had discussions with experts and studied the issue. After much reflection he conceived of a Catholic Teaching Institution composed of lay teachers incorporated in public schools who would live according to their faith and would work in an integrated, attractive and committed way. 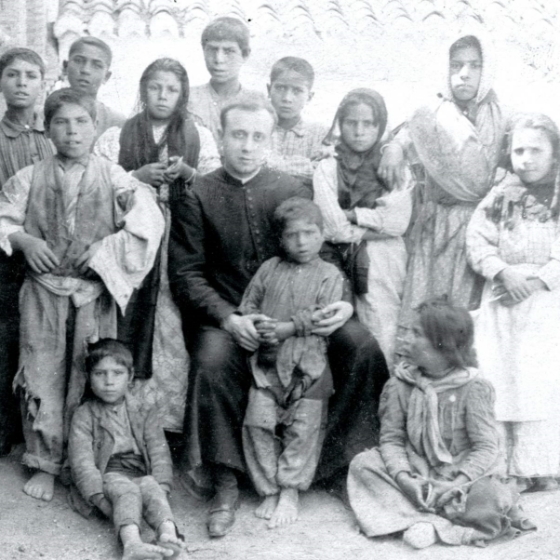 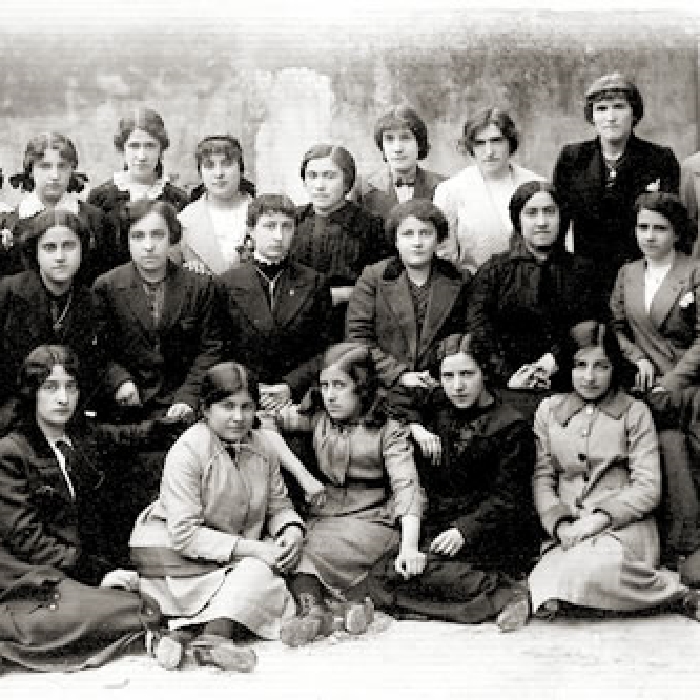 The years from 1911 to 1914 saw the opening of the first “Academy” in Oviedo − a support centre for the training of teachers−, the first residential academy in Jaen which was under the direction of Josefa Segovia, and academies in other cities in Spain.

In 1924, the TA received ecclesial approval from Pope Pius XI. Josefa Segovia had been the president since 1919.

Poveda encouraged and guided the training of the women who came to the Association. A group of them travelled to Chile in 1928 and thus began its international expansion.

Poveda was very attentive to the ecclesial and social life of Spain at that time. He declared that non-violence and gentleness were the attitudes needed in those circumstances. At the outbreak of the Spanish Civil War he was arrested in Madrid and shot. 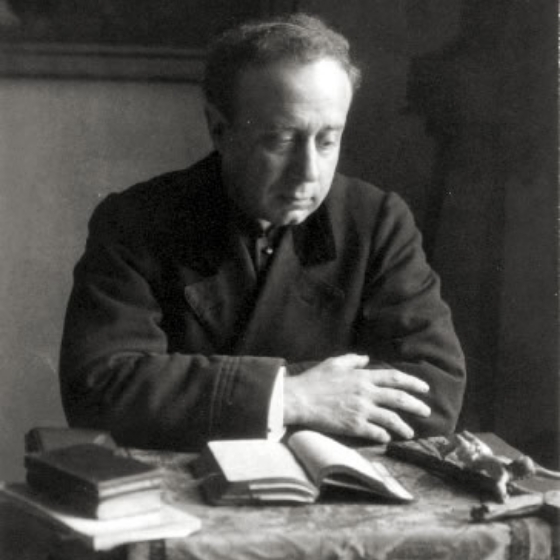 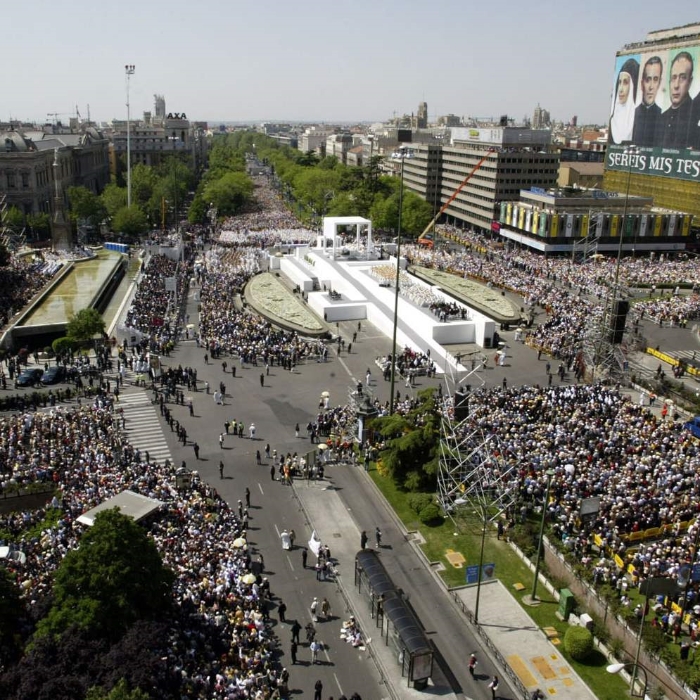 He was canonized by John Paul II in 2003. His feast day is 28 July, the date on which he gave his life as a martyr for the faith.