ES EN FR
About us Places 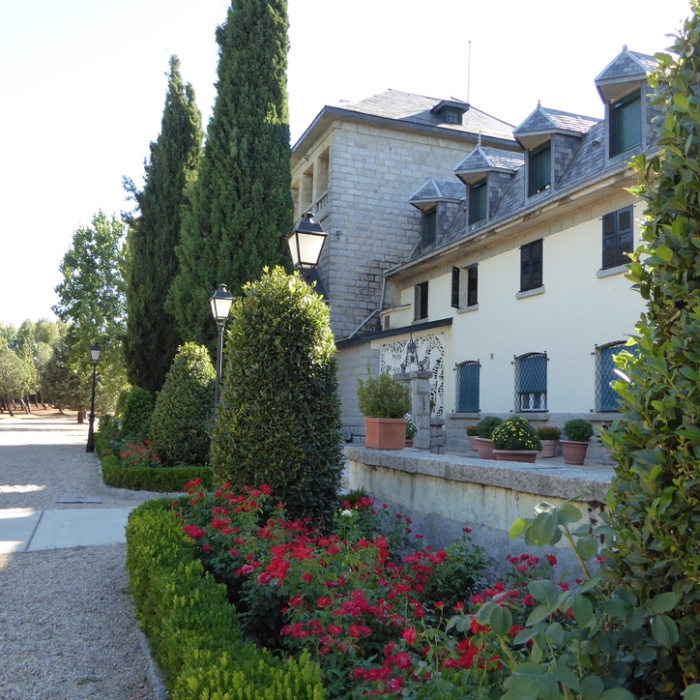 Santa María de Los Negrales is a symbolic place for the Teresian Association as its chapel houses the remains of the founder, Saint Pedro Poveda. The remains of María Josefa Segovia, the first president, lie in an adjacent crypt.

It is located in the hills north of Madrid in a beautiful natural setting. It is home to the Santa María de Los Negrales Centre for Culture and Spirituality and the Espacio Alameda.

Throughout the year people come here from different parts of the world to attend TA activities or simply to pray, research, ask and give thanks.

The Espacio Alameda is designed to be a permanent exhibition to show the history of the Association and the lives of Pedro Poveda and Josefa Segovia in an instructive way. 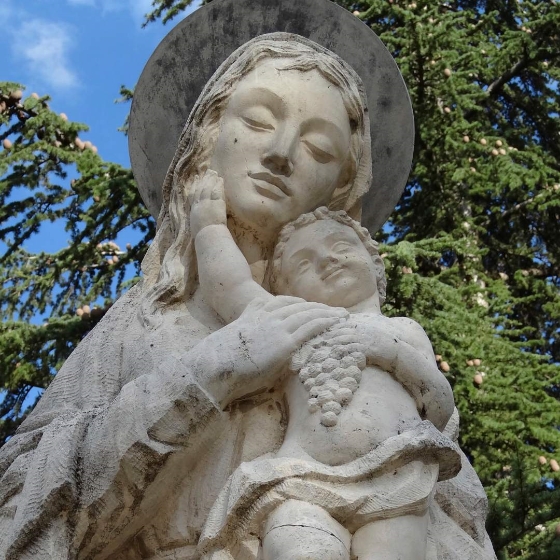 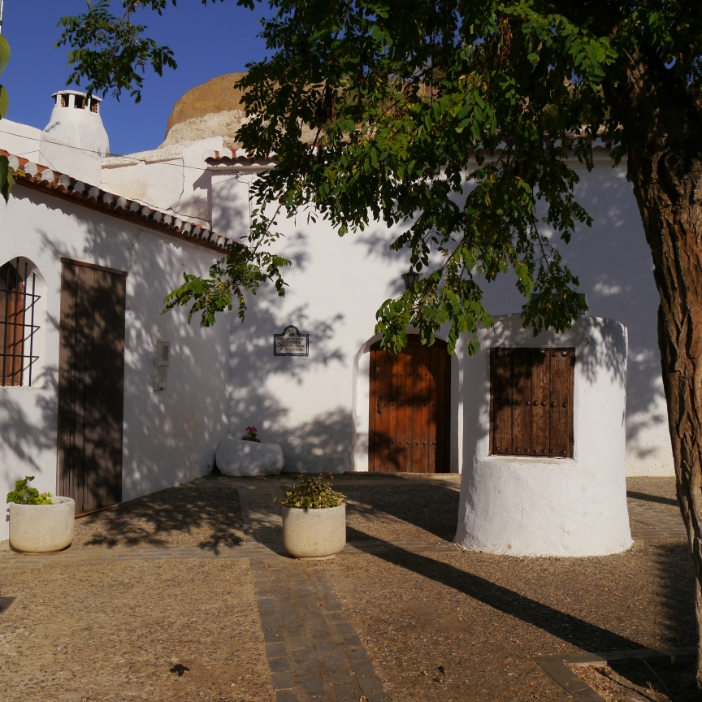 This is the place where Pedro Poveda studied to be a priest and where he began his work among cave dwellers.

The memory of his presence lives on. It is an inspiring experience to walk around the places he used to visit in the city, and especially the Caves district. It helps us to understand the educational and social background that Father Poveda transmitted to the Teresian Association right from its foundation.

In Guadix you can visit the cave where Poveda lived and also the parish of Nuestra Señora de Gracia (Our Lady of Grace).

The Teresian Association continues its presence in Guadix with the Padre Poveda School, a new infant school, a social-cultural project and a local headquarters. There is a group of people living there who welcome visitors who wish to learn more about the place. 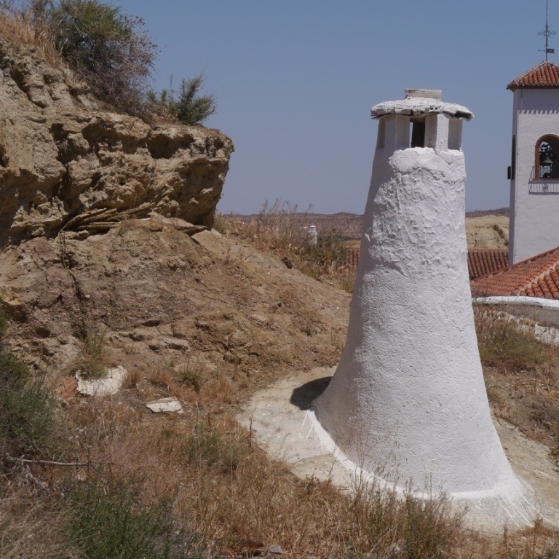 “It was in Covadonga that the Association was born”, wrote Poveda. He was a canon in that basilica from 1906 to 1911 after he left Guadix. 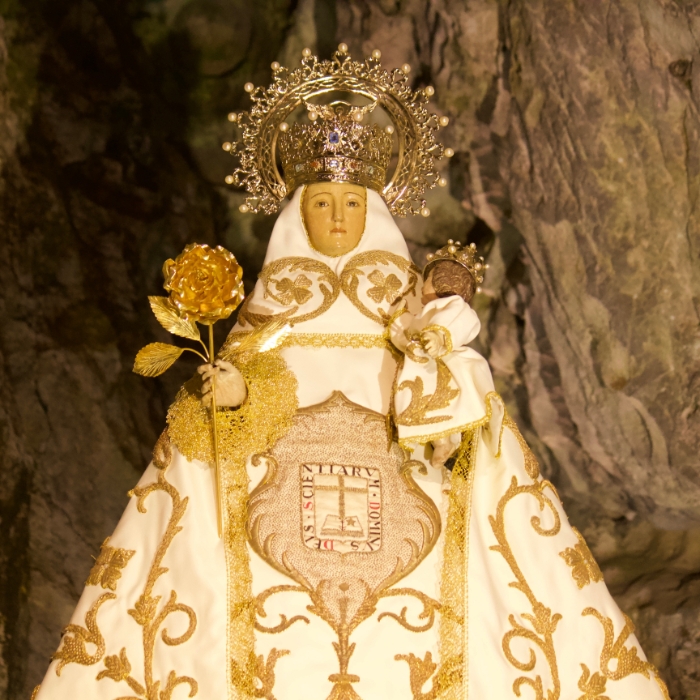 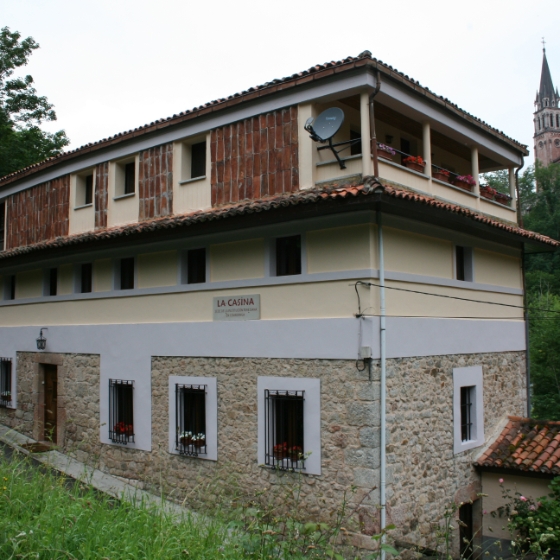 Here in this location in Asturias in the north of Spain, the Association has maintained a house since 1930 called “la Casina” (currently being refurbished). It is available to host activities that are in keeping with our mission and suited to this secluded place.

Covadonga is also a wellspring of Marian spirituality. Every year representatives of all the associations of the Teresian Association come here to express our gratitude and to present the fruits and challenges of our evangelizing mission. In this way we fulfil a promise handed down to us by the founder known as the Pledge (Voto) of Covadonga. 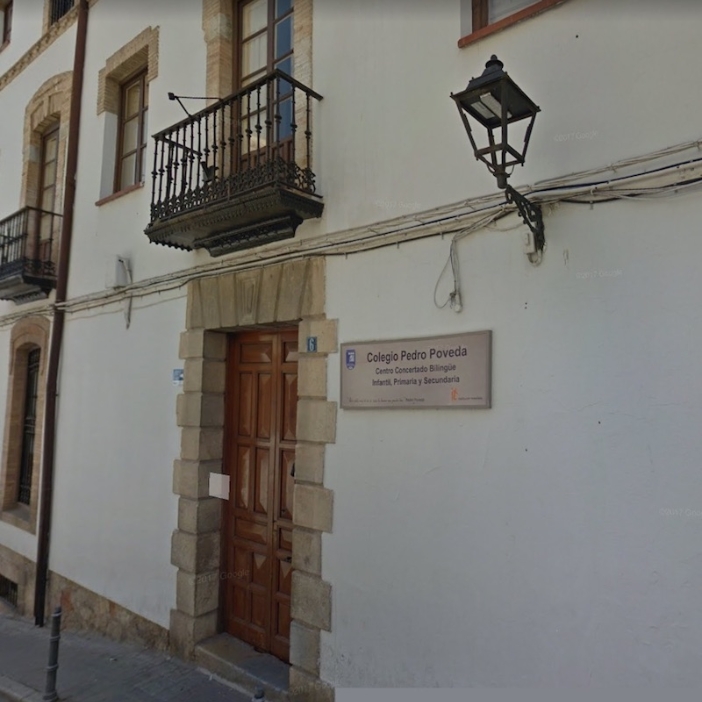 The third academy was established in Jaen. From there projects were started all over Spain. The Association today has a school in Jaen that preserves the memory of this historical location. 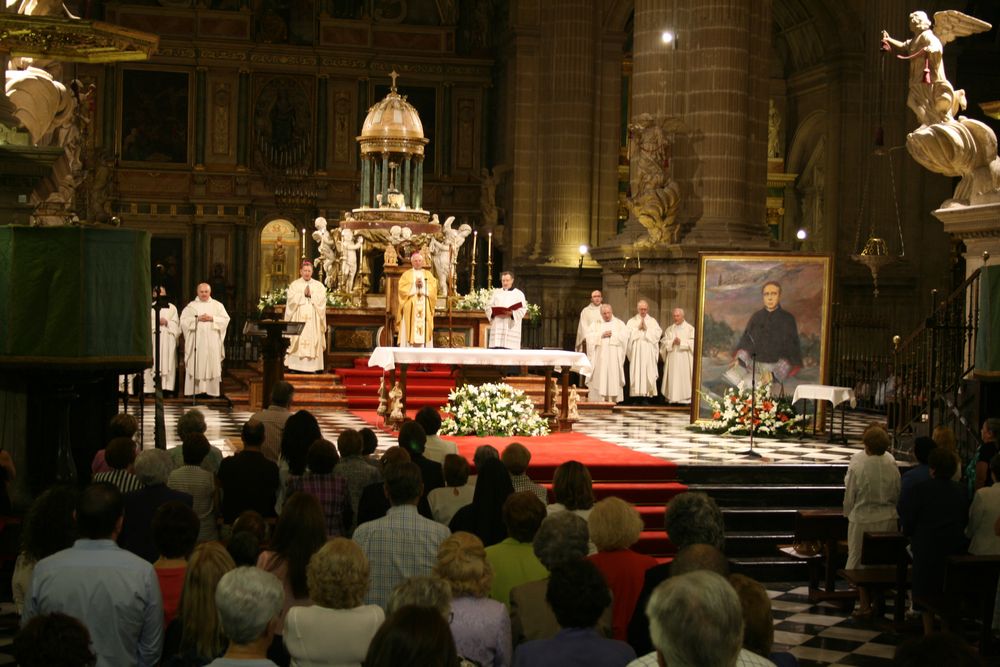 This is Pedro Poveda's birthplace and the town where he was baptized. The baptismal font is preserved and there is a monument dedicated to him that was erected on the centenary of his birth. 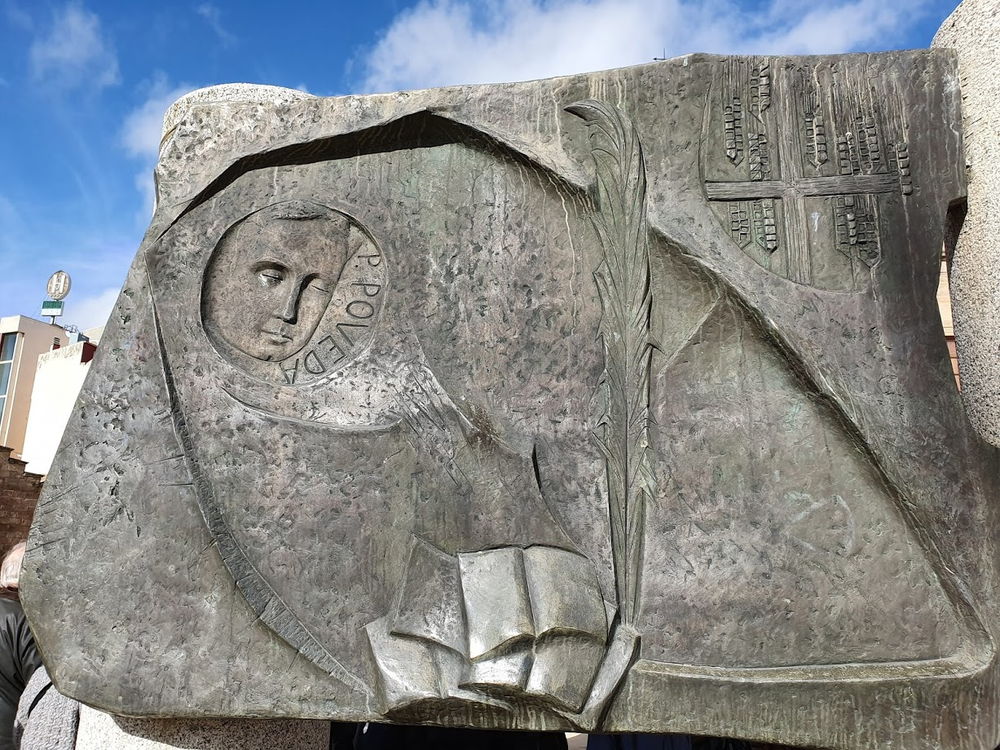 In Linares, some relatives and friends of the Poveda family, such as Isabel del Castillo and Antonia López Arista, also gave significant support to the work of the academies.

At present, a cultural centre and a social project in the Arrayanes district in Linares commemorate the figure of Poveda. 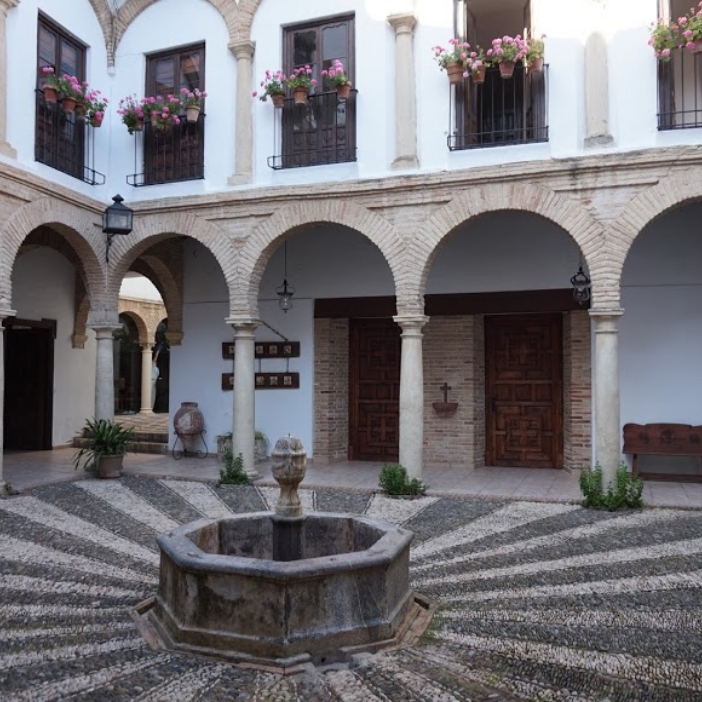 The current headquarters of the Teresian Association in Cordoba, Plaza de la Concha No. 1, was the location of one of the academies. It was opened in 1921.

Here, in a crypt, lie the remains of Blessed Victoria Diez. The place is visited by pilgrims and visitors. It also preserves a Roman mosaic found some decades ago during refurbishing work. 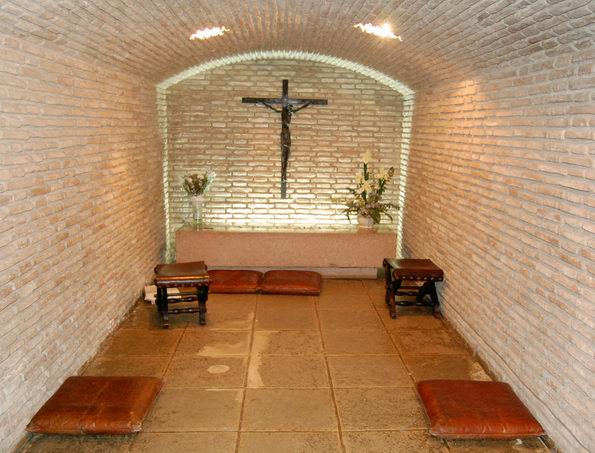